Still deciding on a name for it. The Astraea is 100% my favorite gundam after the Unicorn but ultimately this kit only has the ear fins (and eventually the paintjob) from the Astraea Type F so we’ll see what I decide to call it at the end of the day. 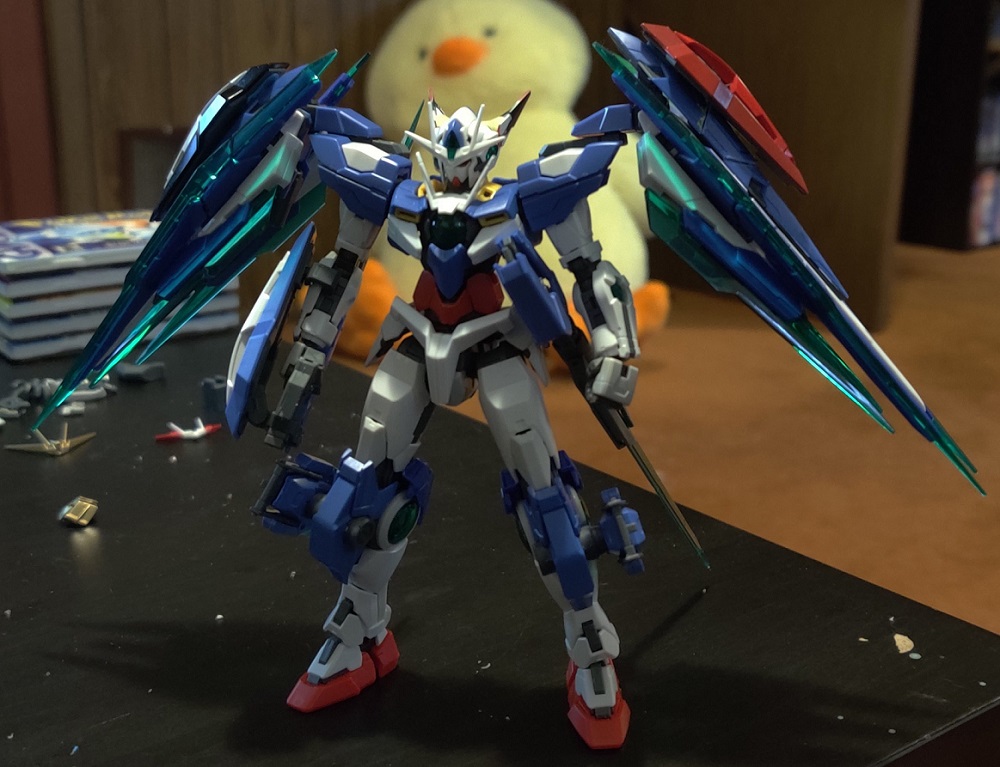 Sixteen swords!! It’s very much a continuation of the theme I originally had for the Exousia Astraea, an old build that only people who followed the blog a few years ago would remember. I’ll put some pictures up. I was proud of it for the time but obviously I feel like I can do a hell of a lot better now.

Looking forward to slamming more modifications on to this and really showing off the changes!